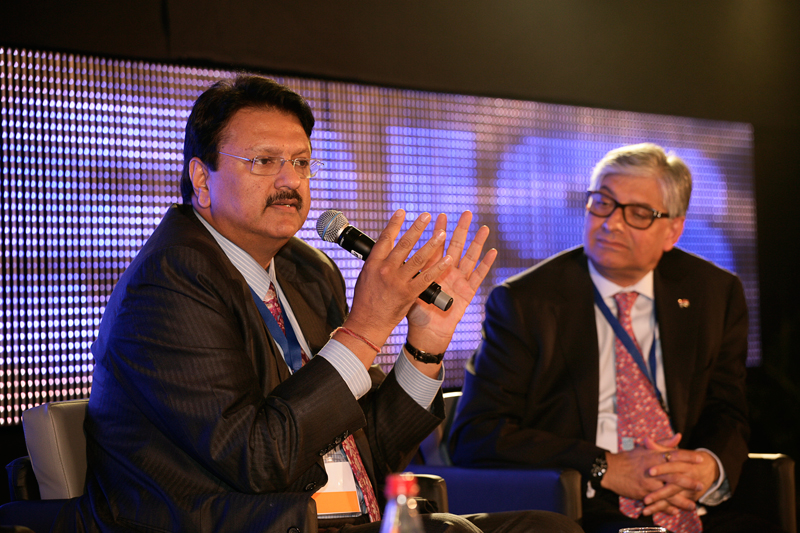 Positioned at a strategically important zone of the nation, Rajasthan is a state of significant relevance to India. The state enjoys vast natural resources majorly and inexplicable in the barren expanses at its western/ southwestern fronts. The state has a significant number of emigrants to other countries of the world and over the period of time, the state is witnessing gradual increase in its investments from abroad. Rajasthan shares its national borders with five of the prosperous states of the nation namely Punjab, Haryana, Madhya Pradesh and Gujarat along with a long international line of control with Pakistan.

Business has been seeing the upward slope with the state government staging a perfect shift to the manufacturing bases. As of now, the state’s manufacturing sector contribution of 13% to the GDSP as enumerated in the 1990s has been sustained. The presence of corporates such as the Vedanta group and its foray into the conventional energy sector suffices this argument. The recent governments have shown a pro-business attitude to the state akin to those of the nation in the late 1980s. Rajasthan is considerably an investor – friendly state and the state recently bagged the feat of putting up the largest solar farm of the world with a capacity of 3000 MW when installed. The bureaucracy and the people at the helm of governance have shown commendable commitments which ensures the private sector to flourish and ride a smooth upward trajectory with initiatives such as single window clearance systems. The government has set up a number of corporations and development boards to look over the same. The next half of the decade is expected to throw up massive opportunities in the state of Rajasthan.