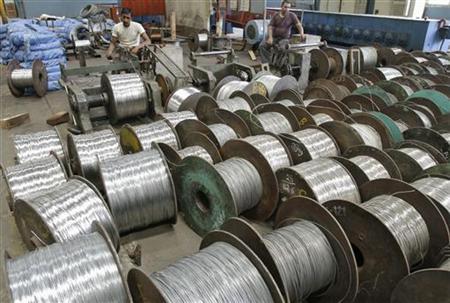 The last two decades has been a witness to a holistic growth in the IT sector of the nation. Earlier, while the southern hubs were considered to the epicenters of IT businesses, the scenario is fast changing with effect from the recent past. States such as Rajasthan and many of the North India have emerged as the upcoming business centers.

Rajasthan owing to its large pool of IT professionals has taken the first movers advantage in the race. Supporting the industry with a constant flow of human resources are the many IT and technical institutions across the state. The state government has taken cognizance of the opportunities and has announced a slew of initiatives giving further boost to this industry.

The first of these plans is an initiative of computerization of the government functioning. This will offer various challenges and learning opportunities to this adolescent industry of state. The government has further planned to reinforce the IT based culture in the state with special preference to the IT education sector. The commencement of more courses in this field catering to different groups with varied educational background is expected to timely fruition.

The large players of the industry shall be offered production incentives which may count up to 50% of the land price. High speed data connection is certainly on the list which shall take care of number of issues plaguing the industry at present. The kind of resource investments that is taking place in the IT industry and its results, the future looks surely promising. The state with its renewed interests and commitments to development will reap its share of success very soon.