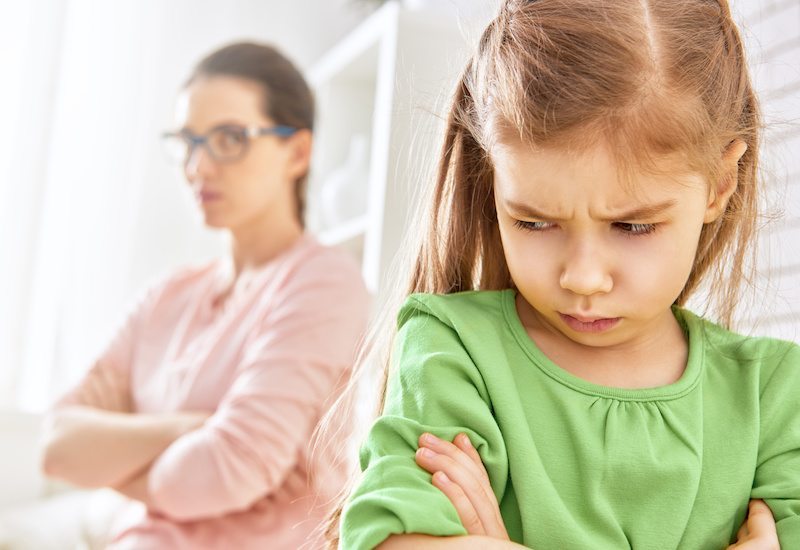 Exposure of children to animal cruelty also called childhood animal cruelty (CAC) is one of the risk factors for future interpersonal violence and other forms of violence.

This is because children get used to seeing violence done to animals as normal. And such conditioning gets applied to other aspects of life as well. In other words, those children who indulge in or are exposed to animal cruelty start considering violence of any type as normal or correct.

We want our children to learn virtues like love, respect, an urge for peace, love for nature, etc. However, this all depends on how we bring them up.

But are we bringing them up to learn virtues like these? Or are we making them learn how to be violent and fearful from the time they get capable of learning?

It’s we as their primary caregivers or guardians teach them how to be fearful of various life forms. And this fear sows the seed of violence in them. For instance, we encourage them to play video games where they are freely using guns to kill other participants. Likewise, children are watching cartoons and other content where animals, insects, etc are beaten for fun and humor. But, the reality is, this is heading our children towards the path of devastation.

How Does Watching or Indulging in Animal Cruelty Impact Your Child’s Behavior?

Research studies since the 1980s till date showcase how animal cruelty is an important indicator of future violence. Such violence may take the form of child molestation, rape, domestic abuse, school shootings, etc.

Let’s first understand how a child’s exposure to animal cruelty results in future acts of violence.

1. Sigmund Freud and His Theory of Id, Ego, and Superego

According to Sigmund Freud, an individual’s personality has three aspects. These include Id, Ego, and Superego. The Id is the instinctive part of the personality and has all the inherited components that are there since birth. Also called biological components, these include the life instinct or sex instinct, Eros which has the libido, and the death or the aggressive instinct. This is the unconscious, impulsive aspect of the psyche that reacts immediately to needs, wants, and desires.

Ego, on the other hand, is that part of the Id that is influenced directly by the world outside. Ego, basically, acts as a mediator between the id and the superego.

Superego is that aspect of the psyche that contains all the morals and values which one learns from society, culture, and parents.

Now, id is something that develops quickly. However, the superego, which gives morality and a sense of right and wrong, takes time to develop. That is why children in the age group of 7-10 years count on their id (instincts) and imitation to respond to various stimuli.

Thus, if they are exposed to content such as cartoons or video games involving killings, shootings, etc., they will learn the violent things they see in such content. Thus, things that you think are fun for kids actually distort their emotional understanding and mental development.

Similarly, John B Watson and his student Rosalie Rayner showed through the Little Albert experiment that conditioning can be transferred to other stimuli that resemble the neutral stimulus. Albert was taught to fear the white rat. However, it was seen that little Albert also feared other objects similar to a white rat which included a fur coat, rabbit, white hair, etc.

Thus, it was concluded that if an infant is taught or conditioned for an emotional response like fear for a white rat, such a response or fear gets transferred to other similar objects as well.

So, if you expose children to violent content and condition them to accept that animal cruelty or animal violence is justified, they will apply this thought to other aspects of life. In other words, they will believe that violence towards anything or of all types is justified.

A study by Verlinden (2000) of 9 school shootings in the United States claimed that 5 out of 11 assassins had a history of animal abuse. The most appropriately documented case was that of Luke Woodham, who had tortured and killed his pet dog. This was before he murdered his mother and two schoolmates.

Similarly, Miller and Knuston (1997),  analyzed self-reports of animal abuse by  299 inmates who were imprisoned for various offenses.

In addition to this, a more recent study by Schiff, Louw, and Ascione (1999), conducted a survey of 117 men who were prisoned in a South African prison. They were asked about their instances of childhood animal cruelty.

Out of 58 men who had indulged in the crimes of aggression, 63.3% admitted to having indulged in animal cruelty.

Most cases of animal cruelty are understudied and underreported. However, if go through these analyses carefully, it’s pretty evident that exposing children to animal cruelty certainly defines future acts of violence. Therefore, it’s very important to understand what we are exposing our children to and how we are raising them to avoid such acts of violence in the future.