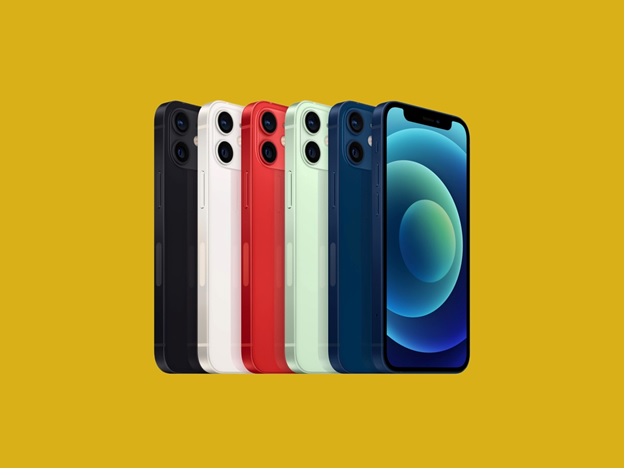 On the heels of an OLX study that named the iPhone as the most preferred pre-owned smartphone brand in India, we decided to find out what contributes to this phenomenon. Appearances are everything in India. The older generation concern themselves with what others would think, while the younger generation is driven by the one-upmanship that is typical of lives that are lived out by way of stories on social media.

Moreover, Indians admittedly put great significance on the net worth of a given individual, or at least the net worth of their appearance and that includes not just their clothes and accessories, but also the gadgets that they have on their person.

This overall psyche has contributed to a must-have-iPhone ideology among youngsters who are willing to do second jobs at call centers, or helping out at event management companies, in order to supplement their pocket money. This is done in order to buy whichever edition of the iPhone 11 or the iPhone 12 that matches their lifestyle. This has resulted in the youngsters considering the option of pre-owned iPhones. An OLX study recently found that Apple leads the market with regards to pre-owned smartphones.  Let’s look at some reasons why.

Reason # 1: It is aspirational

As discussed above, when looking to make an impression, college-goers and young working professionals veer towards the iPhone. They feel like it renders them an overall wealthy, well-exposed, sophisticated first impression. People want the iPhone for the same reason that they want Louis Vuitton bags: to make a big impression.

With prices ranging from approximately Rs. 30,000 to approximately Rs. 1,30,000, an iPhone commands a hefty price tag. Nobody wants to toss that kind of money on the counter if other options are available. Even buyers who buy the new iPhone without so much as batting an eyelid at its price, would not mind selling their older model for some amount of payback — capital that they will gladly put into a newer model.

For instance, a buyer might be happy to spend nearly Rs. 130,000 on the iPhone 12 Pro Max, but he might consider putting the iPhone 11 that he is using right now up for sale on an app for pre-owned goods. Some users also simply put up a post on social media.

As a result, there is not only tremendous demand for pre-owned iPhones, but also a good amount of supply. The OLX study found that iPhones contribute to nearly a quarter of both demand and supply when it comes to pre-owned smartphones — 25% and 21% respectively, to be precise. This is not even considering the iPhones sold via social media feed or word-of-mouth, not to mention the iPhones “passed on” from older siblings to younger siblings, or kids to their parents.

The cause for lots of things; people learning to bake, some gaining weight, others losing weight, some people losing jobs, others finding all new career trajectories. COVID-19 can also be credited to the increasing popularity of pre-owned iPhones. The uncertainty surrounding income and future income has prompted people to be more cautious with their spends even as mirror selfies notched their way back up the popularity charts.

So buyers want various versions of the iPhone 11 or the iPhone 12 as much as they did in pre-COVID times, and might even be able to afford it, but because they are uncertain about the future, they might not want to cough up the full price that one needs to afford when buying a brand new iPhone.

You may not have to settle for a pre-owned iPhone if the thought of doing so embarrasses you. Not that it isn’t a smart option, but admittedly some of us buy in to the pre-owned stigma more than others. You could instead opt to use yourBajaj Finserv EMI Network Cardin order to pay for your iPhone in easy monthly instalments that suit your income.