Phad painting is the most ancient style of painting in Rajasthan. Also known as Mewar style of painting, it has always been a part of an elaborate ritualistic song and dance performance by folk balladeers. The term ‘Phad’ is coined from a Sanskrit word ‘patt’ which means ‘a cloth’ in English.

The painting is drawn on a piece of cloth with vegetable colors and is used as the backdrop to narrate the story associated with the song or dance performed. Songs are usually based on lives of local heroes and their stories and legends of erstwhile local rulers.

Phad painting can either be drawn on a large or a smaller piece of cloth. Its smaller version is called as ‘Phadakye’.

How is Phad Painting Drawn

The very first step begins with drawing the bold outlines in block. Next, these blocks are filled with bright and subtle vegetable colors. The figures are given a two-dimensional treatment, and the entire composition is organized in sections. The sketches are drawn using a single stroke of the pen.

All Phad paintings share common features, such as flat construction of the pictorial space, characters facing each other, and no space left out without figures. Even after filling up the canvas completely, the painting has a harmonious distribution of the figures and does not look cluttered. It rather attracts the viewer towards it.

Another unique feature of Phad painting is the representation of the character. The size of the figure is calculated and drawn depending on its social status and importance shown in the story.

An upcoming stream of Phad painters is attempting to draw a collage form combined with modern art, without spoiling the actual aesthetics and basic principles of the art form.

Most famous works include the Phad paintings by Gogaji, Prithviraj Chauhan, and Amar Singh Rathore.

Get to Know Rajasthan Artists 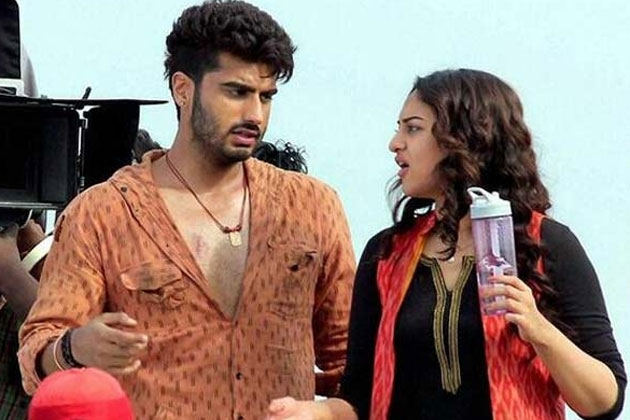