E-Way bills and what they mean 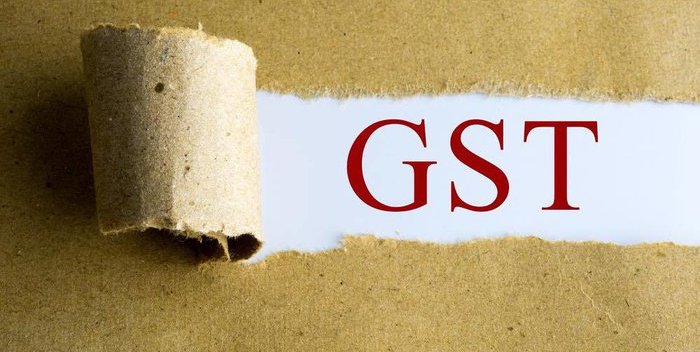 The taxation system in India has been constantly evolving for the past few years; however, it was not until last year that it was really an overhaul of the system. The introduction of the Goods and Services Tax clubbed any other sort of underlying service and extra taxes and put them all as one type of tax. Such a reform had massive implications and for days on end, proper functioning was restricted, both in the public and private sector.

One such part of the country heavily affected by this change was the transport industry. India is a big country with a fairly limited amount of ports. This leads to a huge amount of the goods being ferried through the country on the roads via Lorries and trucks. During this transitional period, a lot of the goods and supplies went unaccounted for as the previous iteration of the E-way bill was not compliant with the new regulations and the levying of taxes.

A Waybill is a ledger which designates what kind of goods is being transferred from place to place. It consists of two parts, the first one contains the detail of the consigner and the consigner and details on the goods it carries, and the second part contains transporter and vehicle details. Before the advent, if the internet it used to be a hard copy, and since then has become an online receipt which can help track where a consignment is headed. The GST e way bill is a complex relationship. Since the tax is meant for goods and services, and the transportation of goods is a key part of the introduction of the new regulation.

The e way bill is issued when transporting goods whose value is over 50000Rs while in transit, in case of a return of the consignment, and while receiving supplies from an unregistered person. It is not required if goods are being transported in a non-motor vehicle, which seldom takes place. It is also not required when it is being moved from a port to an inland container depot for customs clearance. Notified goods are transported.

It is very important the amount of cargo that goes through this country is massive. Billions of tonnes of cargo flow through this country and accounting for each of them is very important. The taxation was implemented so that the government can fully account for the goods in the country and so that nothing gets left out.  Hence, the failure to fill up the bill can result in a fine of 200% of the GST amount.

Since there can be cases of fraud, in a clever way the government has decided to introduce the e-way bill to mobile phones, only when the user submits the IMEI number of their mobile. The IMEI can be used to track the phone and hence the status of the consignment, thus keeping an eye on any fraudulent activities that could be conducted. This bill is a very integral part of our economy as its proper collection and regulation can help the country move forward.

Doctors Taking a Personal Loan? Top 5 Factors That Will Ensure You Do Things Right 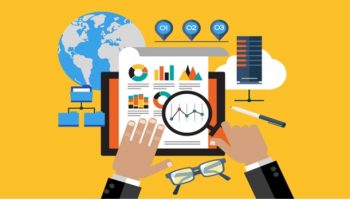 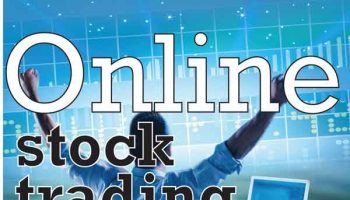 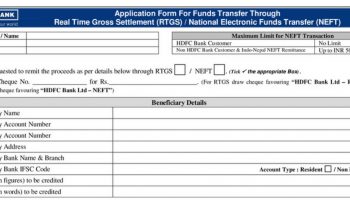