Threshold that Marks Great Universities Different than the Rest

Are the ranks that place the universities on a certain position really the identification of how good they are at their job? Do they infer that these universities are excellent because they are placed in the rankings or is it the other way round?

To answer these questions best is to be aware of the fact that every year, thousands of universities compete against each other to be in the rankings. They are judged on different parameters of their education, research, international publications, investments and funds, international students and faculty, and the specialization provided. It is not easy claiming a rank on the list of the top universities in the world.

The competition to rank higher on the coveted position of the top universities in the world, the educational institutes are concentrating hard on the research. They are spending massively on the publishing of papers which are highly cited around the world. All seems good until education starts suffering because of extra attention on the research.

Not many efforts and investments are going into educational initiatives which is the main reason the universities are established. What can be done to avoid such glitches is to rank great universities separately for research and education on the pedestal of top universities in the world. Otherwise, education will continue to suffer.

The globalization and internet connectivity with a number of options to learn and diversify has helped in a lot of awareness. Numerous universities are aiming for the numero uno position. It has given rise to a scenario of- less number of ranks, more number of universities. As with everything else, there are always advantages and disadvantages involved. The students, faculty, researchers, and education fraternity per se is reaping great benefits from this competition. The monopoly of top western universities in claiming education to be their forte is diminishing.

The universities from every quarter are waking up to realize the importance of education. The universities from Middle-East and South-East Asia are slowly climbing up the charts of popular study destinations. They are calibrating themselves to the specifications required to match the level of top-notch universities.

The global universities know the level of significance of education. They have come to understand that it affects not just the professional lives of the individual but the fact that when these individuals are collected and seen from a lens, they represent an entire nation. The financial stability and the economic condition of any nation depend on the kind of education they provide to the students.

Whatever may be the criteria for selecting the universities on different scales of competencies, there will always be some sort of arbitrariness involved in every kind of solution and there will always be a trade-off between the specifications that are required to count the universities as an excellent place to study. The future of great universities lies in just one single factor. It is the research and educational work they do to maintain the greatness. 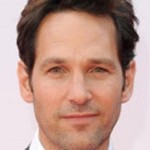 Alen Parker is a critically-acclaimed writer who has generated a wide range of content during his professional career. His industry-wide experience into writing for different niches is certainly an admirable aspect that empowers him to create enriching, informative write-ups. 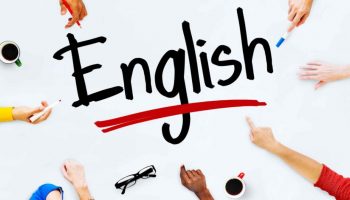 Why It Is Important To Enroll English Speaking Course? 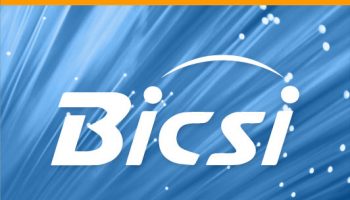 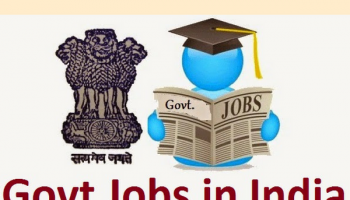 How Government Jobs is Important in India 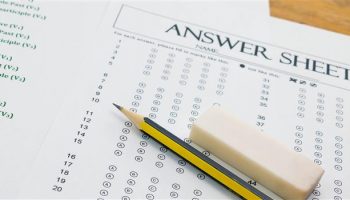 How To Download the IIT JEE Main Answer Key? 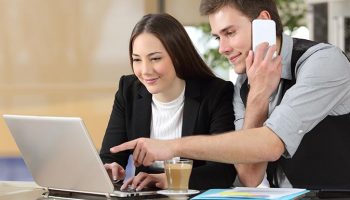 Ace All Your Assignments With Ease