Styles of Aloo Dum in India India has its own signature style it its culinary styles just like other countries. Each corner of our country has its uniqueness, and though almost they use same ingredients for cooking, yet they have a different set of permutation and combination which leads a same dish to reveal different tastes in different states.

Use of spices in India is a major thing, and there are hardly any dishes which are just boiled and no spices are added to it. That is why Indian dishes are famous for their aroma and colours. There are some dishes which never go out of style in any season and the recipes of those dishes have come down through ages from one generation to another. May be they have come down to different styles and varieties, but the basic ingredients needed for the dish has remained the same.

Potato is one such vegetable which is almost a staple one for those who live in India. Aloo which is the local name of this vegetable can be and is used in almost every vegetable dish that is prepared in Indian household kitchens. There are innumerable recipes that can be made with aloo, and Bengali dumaloorecipe is one of the most popular dishes in India. But this is not the only one. Dum aloo is prepared in almost every state of India and each one has a unique taste of its own. This is not a debatable issue at all that all of these recipes are very delicious.

In Bengal, this famous recipe is known as Aloor Dum, which is generally simple and very lightly spiced. On the other hand, the one which is prepared in Punjab has very thick and tangy gravy which is full of tomatoes and use of Indian spices in it. In the state of Uttar Pradesh, the dish is famously known as Mughlai Dum Aloo, and it is a very hot and spicy version of this dish. This specific recipe is an all time hit during winters. But there are other variations of dum aloo available as well which the unique combinations of various spices are.

A very popular one is known as Kasmiri Dum Aloo. This is mainly prepared with dry ginger, fennel powder, garam masala and asafoetida. This one is also a bit spicy. Remember, this is a traditional dish from Kashmir and the recipe is many generations old.

Lakhanvi Dum Aloo, on the other hand, is the one which reveals the authentic taste of Lucknow. It has a lot of paneer filling inside the potato and some caramelised onions as well. This is a creamy and sweet preparation of aloo dum.

Then there is the Bengali aloo dum, which is very slowly cooked with cardamom and garam masala along with green chillies. This one has a mild spicy taste and is very rich in aroma. One can also apply yogurt paste if they want a creamy effect on the dish.

One can prepare any of these at home.

How to combat unpleasant smell inside the car 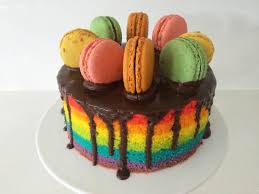 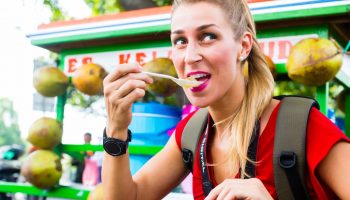 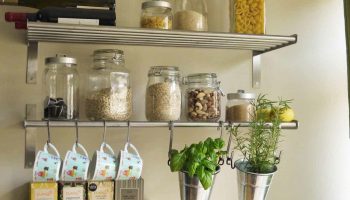 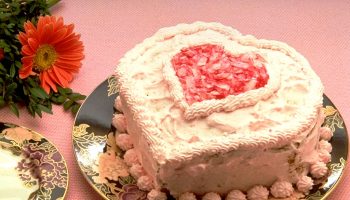