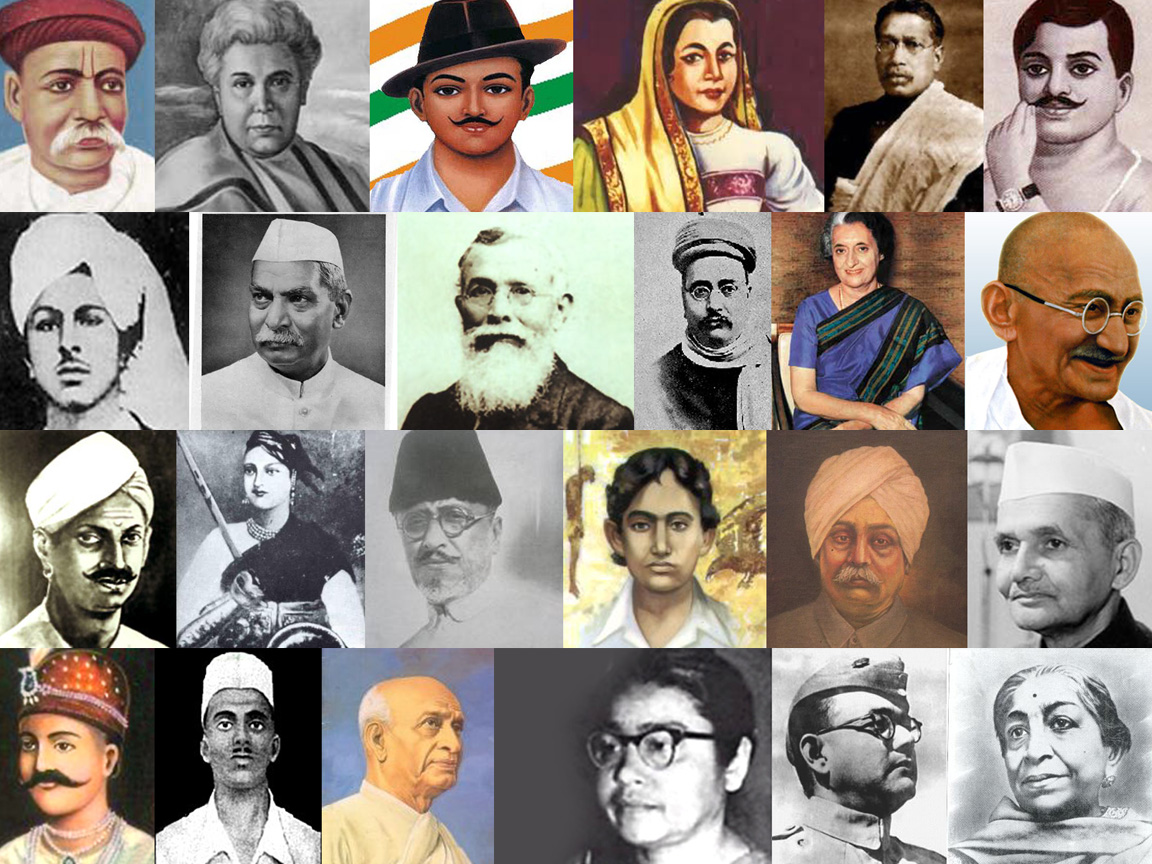 The leaders in the early times of the congress were considered as Moderates. They believed that in the British sense of Justice and further expected that they will soon be removing the grievances of the Indians once they were familiar with the same. Many leaders believed in the ideas to remove the guidelines made by the British. Therefore, Moderates raised the hopes and the aspirants of the Indian in the resolution adopted in different sessions and meetings of the Congress. Moderates believed that British can further change the policies and reforms. They were not with the ideology of British but they believed that the British sense of Justice will further be removing the grievances.

Moderates’ methods somehow became a failure and the method of agitation emerged in the group within the Congress the demands of them were more vigorous. Therefore, the method of agitation was at an extreme level. Extremist always believes in the ideology of their views and ideas. They were more interacted with the people and represent them at large. The ideology of creating new ideas for the people somehow worked and made them different from the moderates. We can’t say that the idea of moderates didn’t help they both have their ideology. The extremists never believed in the British sense of Justice. Hey believed that British have conquered India for the selfish end and they will always govern India.

The Moderates and Extremists differ widely in society regarding the meaning of the term known as Swaraj. The Moderates explained the self-rule which remains with the British Empire. The extremists understood it differently. Below is the list of few moderate and extremist leaders name .

Some of the Moderates Leader are as follows:

Some of the Extremists Leader are as follows:

These were some of the major differences between Moderates and Extremists. The leaders though have a different political view like extremists were beyond the thoughts whereas moderate works according to the methods and policies. They both have their separate ideology and they also worked for it. The political views of the moderates and extremists were highlighted at the time of different movements. So we can’t say the ideology of moderates was bad, they both worked accordingly. Both have their own perspectives and ideas and they played an important role at the time of British Rule.

Interesting Blog -   3 most exotic and the rarest diamonds on earth