Solar energy is one popular renewable energy resource. The Sun offers an unlimited supply, inexpensive and is the ultimate source for all the energy sources and fuels that what we use today. People have been using the sun rays for warmth and to dry meat, grains, and fruits. Over the period, people have developed technologies to collect sun rays i.e. solar energy for heat and it is converted into electricity. Nowadays, we use solar thermal energy to heat water for homes, apartments, buildings and swimming pools. The best thing about solar energy is, it does not produce air pollutants or CO2.

Wind energy is mainly used to produce electricity. It has been directly converted into mechanical energy for grinding grains or pumping water and also to propel sailing ships. The Wind is caused by uneven heating cycle. Wind energy is a conversion of wind energy by wind turbines into either as electricity or mechanical energy. Rows of windmills installed usually in coastal areas, agriculture land or grazing areas. Wind power is one of the cheapest sources of energy.

Hydroelectricity is the most widely used form of renewable energy. Hydropower was one of the first resources for energy and is the largest energy resource to produce electricity in the US.  The main point in hydroelectricity generation is the gravitation force of falling water. The common methods of hydropower generation involve the use of waves, tides, releasing water from the reservoir to drive turbines and construction of dams on rivers. Hydro pump storage method is also another method of hydroelectricity generation. Small scale and micro hydropower have become a popular alternatives energy source, especially where places like remote areas power sources are not possible.

Biomass, is also known as bio-energy, is obtained from the animals, plants, wood and etc., Biomass is the material that comes from the wood wastes, animals, food waste, human sewage, agriculture crops, and waste. Biomass is the form of stored energy from the sun. Biomass can be directly converted into either biogas or biofuel. Solid biomass, such as garbage and wood, burned directly to produce heat. Bio-energy is one of the biggest renewable resources after Solar, wind and hydro.

Geothermal, is the form of heat from the Earth. It is also called as renewable energy as the heat is continuously produced from inside the earth. People use geothermal energy to produce electricity, to heat water for bathing and to heat buildings. The hot or steam water comes out of inside cracks of the earth, when it doesn’t find the way to come out, pipes are drilled with holes in it to push the water out. Due to the high pressure, it will turn the generator turbines to produce electricity.

The ABCs of a Home Theater System or Sound System

How to soothe a fussy baby 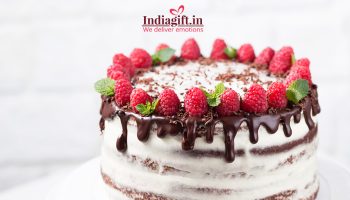 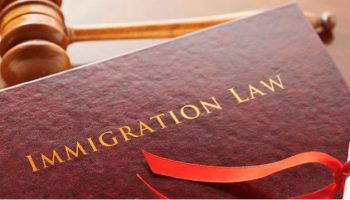 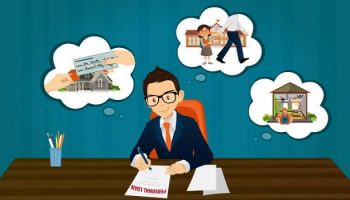