What are the changes expected to arrive with RERA? 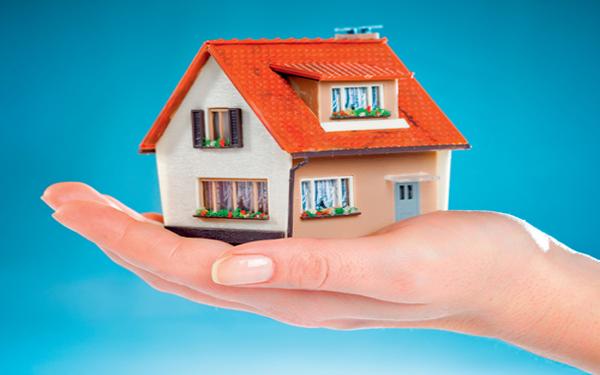 The real estate sector is experiencing one of the biggest changes with the introduction of Real Estate Act. Real Estate formerly didn’t have any specific rules and regulatory body to focus on the matters of real estate investment. All the matter concerning the real estate would be covered under one general civil body. That’s not the case anymore as RERA is introduced with the view of making “Consumer the king again” in the real estate market.

Nearly 13 states have been notified with the rules of RERA and almost every state is to be covered under it within one year. Thus it has been made mandatory by the government for the real estate projects, including that of commercial and residential ones to register themselves with RERA. This will bring about transparency. The introduction of RERA has been impactful as both the consumers and developers have someone they can share their grievances with.

RERA is expected to revive the real estate sector in the second half, here’s how:

Almost all the banks have decreased their rate of interest post demonetization. It is automatically generating more interest in home buying. The current Union budget emphasized on affordable housing and thus with banks charging a low rate of interest, this has been made possible. Moreover, with the introduction of RERA, the functioning of the Home Loan market will be smooth.

RERA will bring about transparency which initially was one of the major issues. Under RERA the developers of properties have to be transparent about their actions concerning a project. A buyer has the right to check-in on the project during the developing stages.

RERA will keep an eye on activities happening in real estate investment. Developers can no longer take undue advantage of the consumers and consumers cannot blackmail the developers. Strict action would be taken if anyone is found guilty of doing the same.

Through RERA the allocation of funds will be proper. No longer can a developer ask for money and use it for some different purpose. Due to RERA, it is obligatory that a developer uses the funds for the project that he has sought them for. He cannot invest in any other sector or use the amount for personal use.

When You Buy Wine Glasses online!

Enjoy yourself in the Best Resorts near Delhi

The services that can make your business grow faster 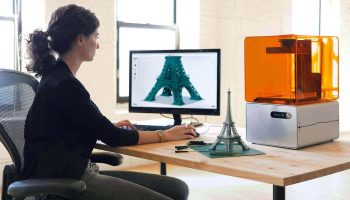 Why Does a Manufacturing Company Need a Strong CRM? 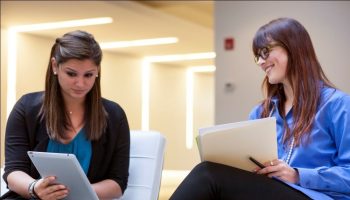 Get a Superb Representation in Court for Your Personal Injury Claim