A primary school in Orrington has sparked a controversy after preventing parents entering primary school premises when dropping children off on the school run.

Parents are suggesting they may choose to transfer their children from the school after the headteacher demanded that they be subject to a Disclosure and Barring Service (DBS) check. This was previously known as a CRB check.

The school has suggested that parents will be committing the civil offence of trespass if they enter the school property. Previously, normal practice was for parents to enter the school playground with their children and leave them to enter the school building. In an attempt to ensure the school day starts promptly, the school authorities have introduced a so-called “soft start” involving the children walking to their classrooms from the gates instead of lining up in the playground.
Parents were notified of the changes by email. 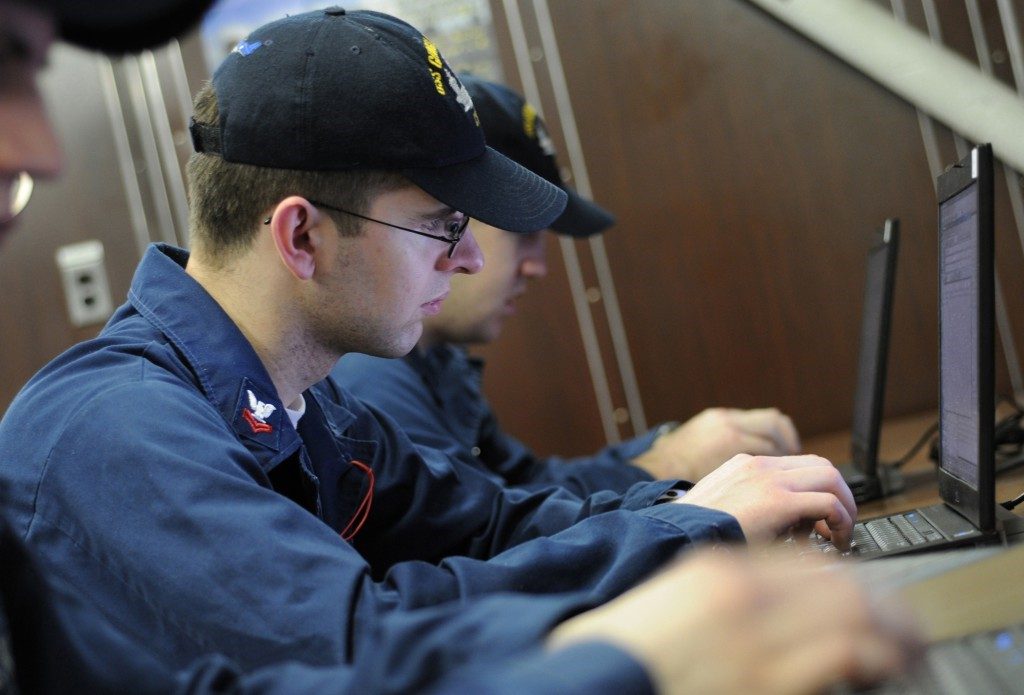 One parent claimed she had been prevented from walking her child to the school doors because she did not have a DBS check and would be committing trespass if she entered the premises.

Other parents have expressed concern that small children may be confused as they progress to their classrooms through temporary buildings, while others claim they may stray into a nearby building site.

The school has responded by saying teachers will monitor the route to ensure the children are not in danger, and they further claim that the scheme is working well.

Meanwhile, parents have taken to social media to express their anger at the school’s new rules. They are furious at the school’s threat to charge them with trespass when walking their children to the building’s doors. One parent has described the letter they received from the school as a disgrace.

Websites such as www.carecheck.co.uk provide a service for DBS checks. However, the government website Gov.uk seems to contradict the school’s position. An organization is only allowed to check a person’s criminal record if they apply for particular roles – for example, those in childcare or healthcare. As a result the school could not run DBS checks on parents.

The school has responded to the criticism by appealing to parents to try to work with them, claiming that the new rules will enhance the new soft start to the school day for pupils.