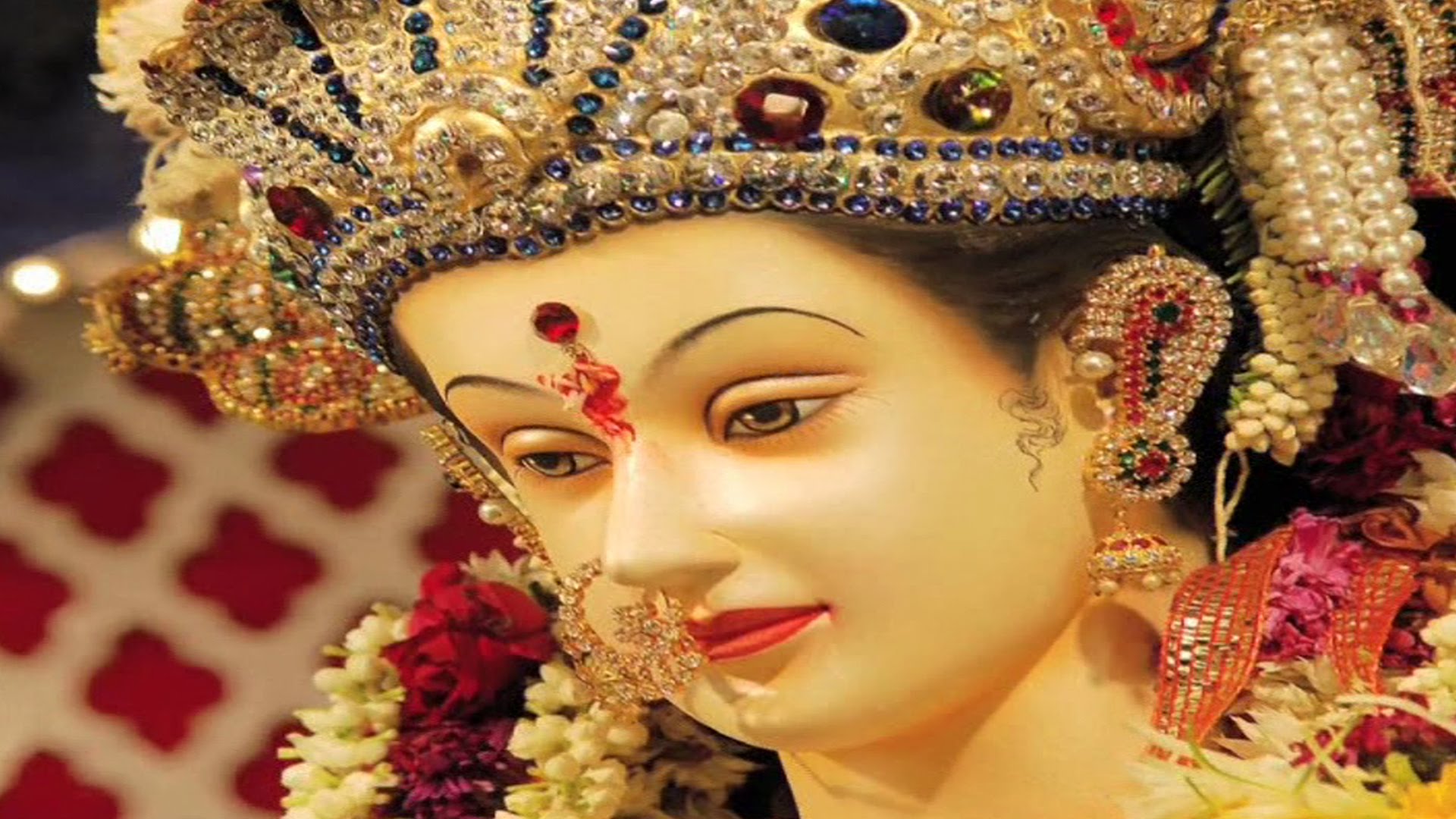 Every year devotees wait for the Navratri season to welcome Maa Durga and her nine forms. In the year 2017 Sharad Navratri will be starting from 21st September and Devotees start doing preparing for the Sharad navratri 2017 and they celebrate navratri with their families and send happy navratri shayari to their loved ones.

Navratri is the famous festival in India. It’s a Hindu festival, celebrated nine nights which is devoted to Goddess Durga, who acquire purity and power or ‘shakti’. It’s a combination of traditional puja, fasting and glorious celebration for nine consecutive days and nights. In India, this popular festival is follows by the lunar calendar and is celebrated in March or April as Chaitra Navratri and September or October sharad navratri.

In navratri people from villages and cities gather to engage in ‘puja’ which represents the different aspects of Mata Durga, including Mata Lakshmi and Mata Saraswati. Deliver bhajans in front of the idol of Maa Durga and chanting mantras in morning and evening for nine consecutive days of Navratri.  There is a custom that on each day of Navratri devotees wear a different color.

Navratri celebrations are soaked in dance and traditional music.  Gujarat is one of the main focuses of Navratri celebrations and devotees from other countries come to India only to see navratri celebrations and enjoy the all night-long dance and festivities. Garba is a devotional dance of the state Gujarat which derives from the folklore of Lord Krishna singing and dancing with the gopis using slim wooden sticks or ‘dandiya’.  Garbha has included steps like ‘Dodhiyu’, ‘Trikoniya’, ‘Lehree’. With the time, the style to celebrate navratri is also changed, people dressed in a specific dress called Chaniyacholi and their dance is well- choreographed by dance performers. People enjoy mix of high-energy band music performers, singing, and dancers.

During Navratri, the devotees of Maa Durga visit Vaishno Devi in Jammu. Every state of India celebrates Navratri in a different style. In Himachal Pradesh, the Navratri festival Mela symbolize the important occasion of Navratri, In West Bengal, men and women celebrate ‘Durga Puja’ with great devotion and worship Goddess Durga where as in south India, people arrange idols in a step pattern and invoke the name of God. Dussehra is celebrated on a very high level in Mysore involving folk music and dance performers, wrestling tournaments participation.

The devotees worship the nine form of goddess Durga to get the blessing of her. The nine incarnations of goddess Durga are Saulaputri, Brahmachariṇi, Candraghaṇṭa, Kusamaṇḍa, Skandamata, Katyayani, Kalaratri, Mahagauri, Siddhidatri. It’s believed by the devotees that who worshipped these nine incarnations of Durga will be blessed with prosperity, health, and wisdom in their life. Devotees of Mata Durga also made jaagran during Navratri nights.