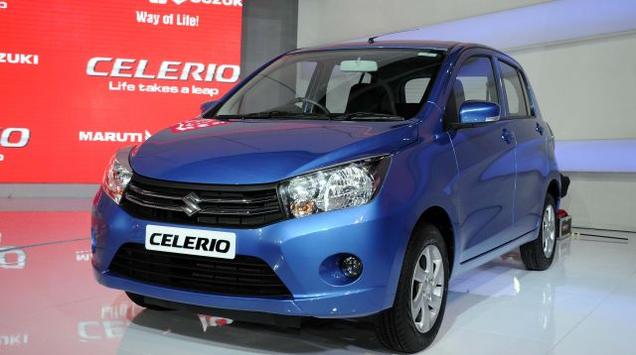 The Maruti Suzuki Celerio is yet another winner from India’s number one car maker, Maruti Suzuki India Limited (MSIL). The hatchback Celerio is not only the first Maruti car with Auto Manual transmission (AMT) but also has diesel variants added recently.

Lots of variants at competitive prices 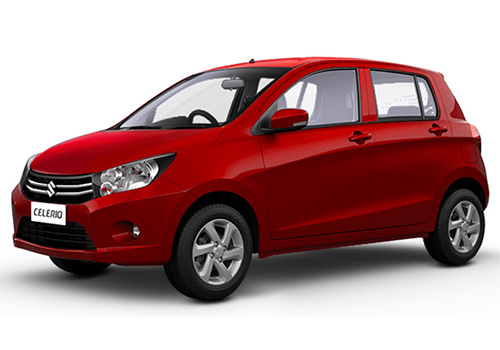 The Celerio has a different style when compared to other Maruti hatchbacks. The external features include an aggressive grille with horizontal chrome slats, halogen head lamps, wider air dam on body coloured bumpers, round fog lamps and wider doors with 2 character lines. The ORVM is black, manually adjustable and single for the base variants and two electrical body coloured with blinkers for the top variants.

A large wheel base of 2425 mm and the tall by design have made the cabins extra spacious with enough leg and shoulder rooms. The basic features include a manual AC, fabric seats and an engine immobiliser. The ZDi variant has 1 air bag and a music system with Bluetooth connectivity. The top optional variant has features like 2 air bags, ABS, central locking system, power windows and rear defogger and wiper.

The Celerio has a Bosch Engine Management system comprising fuel injectors, high pressure pumps and electronic controls giving segmental best fuel efficiencies. The diesel variants give mileages of 27.62 kmpl with the 793 cc, 46 bhp and 125 NM torque engines. The car accelerates from 0 to 100 kmph in approximately 19 seconds and the top speed is 125 kmph.

Interesting Blog -   How to Choose a Vaporizer?

The EZ drive technology accompanied by the electronic power steering makes the controls easy. The suspension system with McPherson struts and the 3-link axle make the ride comfortable. The wheels are 13” size for the base variants and 14” for the top.

Facts about the Celerio Diesel

Top mileages, affordable prices, low maintenance costs and the best after sale services make the Celerio score over the rivals. Availability of diesel automatic variants would have made it more competitive.