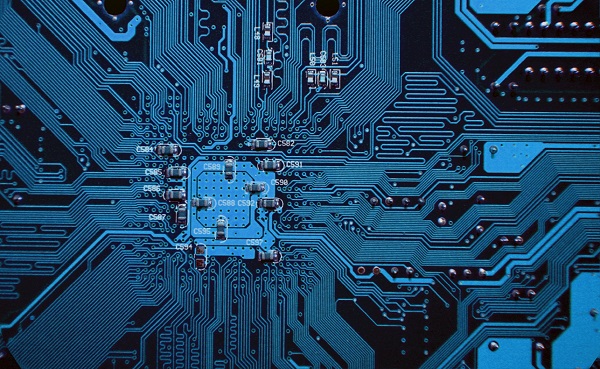 Neil DeGrasse Tyson, an astrophysicist, author, and science communicator, is hardly a person who would require an introduction. Having generated a cult-like following, it is only people living under a rock who would be unaware of the astrophysicist. However, the same cannot be said about his quote, “Dreams about the future are always filled with gadgets.”And even fewer amongst us would realize the significance of the quote.

The Never-Ending Advancements in the Field of Technology

The world today has been rejuvenated in new world order. Constant technological advancements are persistently improving our quality of life. Our extended lifespan has allowed us to solve greater problems that were previously deemed unsolvable. In the eyes of our ancestors, the world today would be considered a golden age, akin to a fantasy world.

A golden world it is. A fantasy world, it isn’t.

Our world today, too, was once perceived to be a fantasy. However, the people who dreamt it went about shaping it. And similar to our ancestors, we too have been dreaming about the future. The only difference between our vision and that of our forefathers is that our vision seems to be full of gadgets. And this is what irks a lot of people.

Most people have formulated a negative thought process towards the aspect of technology. And this has mostly been attributed to the coming of Artificial Intelligence (AI). People have often advocated the fact that A.I. would be the reason for massive job cuts. However, the intent of technological advancements has never been to add to human woes.

Technology has always been designed to make our lives easier. History has been proof of this. Accounting softwares have ensured that no other accountant would have to traverse through the pages of a massive ledger searching for a certain transaction. Smartphones and social media have connected us better than a simple telephone ever will and ever did. And even though it is in its basic state, A.I. is already on its way to heal our ozone layer and improve the climatic conditions.

According to Forbes, A.I. will be effectively responsible for creating a net of 58 million jobs, just by 2022. In fact, the obliteration of jobs will directly link to an increase in the quality, location, and permanency of jobs. If the common man could keep this fact in hindsight, they would understand that A.I. will be responsible for completely taking over the mundane, repetitive jobs while offering people with fresh opportunities.

When Neil DeGrasse Tyson said that our dreams about the future are always filled with gadgets, he knew that future advancements would always astonish, amaze, and bedazzle a section of the society for he knew that this section of society would always consider these developments to be magical. And he even knew this section of society would be incapable of comprehending the caliber of such developments. However, this does not make those developments, those gadgets to be a negative aspect of our lives.