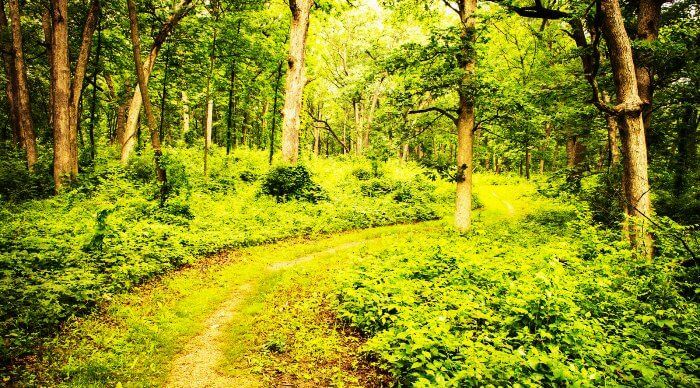 Here are some of the best hill stations from Kolkata you need to check out.

1. Darjeeling – Situated in the state of West Bengal, in the Mahabharat mountain range of the Eastern Himalayas, Darjeeling is one of the most prominent tourist destinations in the state. The city is situated at a height of more than 2000 meters above sea level surrounded by a beautiful landscape in the foothills of Kanchenjunga. The hill station derived its name after the Tibetan word ‘Darjeeling’ which actually means the ‘place of thunderbolts’. Darjeeling was also the summer capital of the Calcutta Presidency under the British Raj. With wonderful tourist attractions to explore, the hill station brings the best of Gorkha and the Bengali society. Where you can find a Buddhist monastery, you can also find a Kali temple in the city. While you can take a train to reach the destination, you can also find few Kolkata to Darjeeling flights.

2. Kalimpong – A quaint, small hill station located in the northern fringes of Darjeeling, Kalimpong is blessed with an abundance of stunning mountains, lakes and gardens. A favourite amongst nature lovers, this small town is filled with several adventure sports options and a hypnotizing panoramic view of the mountains. The hill stations is also known for its delicious food, local merchandise, Buddhist monasteries, ancient temples, Kalimpong is a fantastic place to get away from the crowd and embrace nature.

3. Pedong – Another fantastic hill station in the state of West Bengal, Pedong is a situated at a height of more than 1,200 meters above sea level and about 20 km east from Kalimpong. Pedong is divided into two sections; the lower and the upper, and is situated on the old road leading to Lhasa. The hill station offers a stunning view of the surrounding mountain slopes of Kanchenjunga and is famous for its Tibetan culture and a few Buddhist monasteries.

4. Mirik – A famous hill station in the state of West Bengal, the word Mirik actually means a ‘place smoldered by flame’. The town is located at a height of more than 1,400 meters above sea level in the hills of the Eastern Himalayas. With time, the hill station has developed as commercial center for the different dealers selling local products like tea. There’s also a polo ground, which was initiated by the British Raj. The Sumendu Lake is one of the biggest attraction in the region, which serves as a picnic spot.

5. Kurseong – This hill station in Lepcha language translates as the ‘place of white orchids’. Situated in the at a height of 1,500 meters above ocean levels, Kurseong was once a part of Sikkim before it was surrendered to the British who developed it into a modern hill station in the 19th century. The hill station experience a cool weather throughout the year and tourists are guaranteed to have a pleasant time surrounded by sprawling green tea estates and waterfalls.