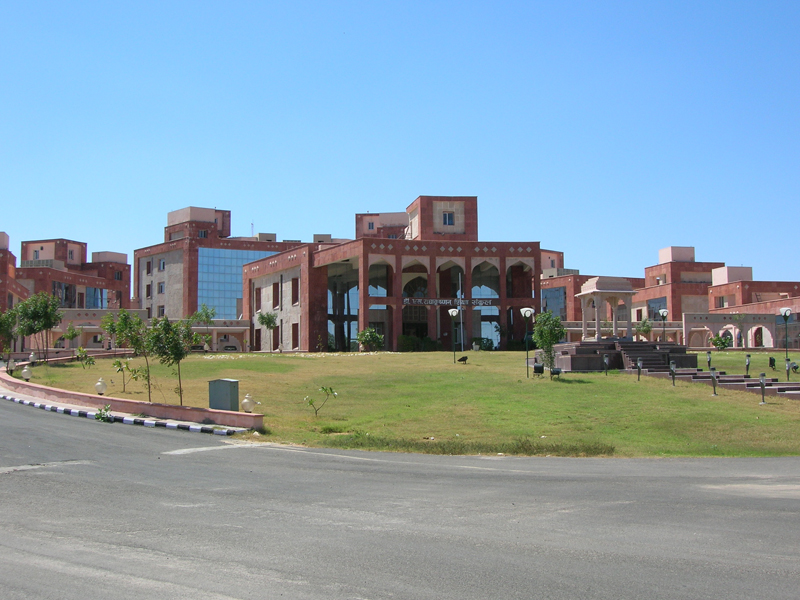 Rajasthan has been making commendable progress in the sector of education in the recent years. Consistent efforts of the government and the relevant authorities at different levels are bringing favorable numbers on the charts. As of now, the state has nine universities for higher studies along with few less than 300 colleges. The introduction of programs such as Sarva Shikhsha Abhiyan have bolstered the scenario further with basic facilities of teachers, sanitation, proper and healthy environment etc. being put in place.

The last census (2011) reported a figure of 66.11% as the literacy rate of the state. Although, the numbers are few notches below the national average, they have witnessed an upward stream with respect to the previous details. A fact worth mentioning is the increase in the literacy rate of the women category, from 43.9% in 2001 to 52.1% in 2011. The assessment of literacy rate with reference to education has less significance, but in context of the Indian scenario, this is still a parameter for assessing the development.

For years, Rajasthan has remained a choice for preparations of competitive examinations. Students from across the country travelled to cities such as Kota, which offer the best of the coaching facilities in the nation. The state over the years has now shifted its focus on capacity building in recognition of the national goal of producing a marvelous work force. India, by the end of 2020 would require a work force of 500 million to cater to its different sectors. With the assistance of the centrally sponsored scheme, Rajasthan is fast addressing the issues of accessibility given few remote areas of the state.