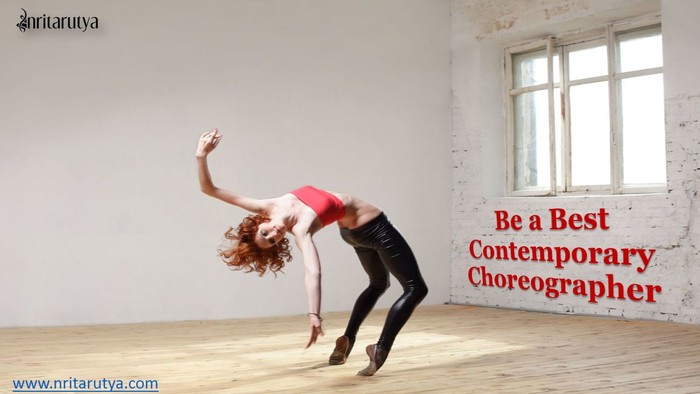 The dance depicts the inner emotions- the anger, lust, revenge, remorse etc. All responses, which are less impactful verbally, are better under stable with the tuning of actions, via a dance move or dance. Coming on contemporary dance, this dance form is a combination of all genres. It is a dance form wherein one can highlight the prevalent issues. The people who should be credited are not dancers alone, but their masters- choreographers also.

Making someone dance on your command is a wish of everyone but actually, it’s a hardcore job of a choreographer. Synchronizing different body moves, coordinating with dancers and coming out with a signature step- the work doesn’t end here! It’s a tedious exercise but passion for dance whether the tiredness.

Here’s a list of the Best choreographers in India who have touched the hearts of all Indian and the world:

This contemporary choreographer is well known among masses. He has judged many dance shows till day and is considered one of the India’s best contemporary Choreographers. Some of the popular movies wherein he choreographed, are- Lagaan, Jhankaar Beats and Nacch.  In his words, Dancing came naturally to him, he never learnt it. He believes that contemporary dance is a unique style via which one can spread one’s message to the masses.

He is not only a choreographer but also a director, producer, director and writer. He is complete all-in-one-package. He started his career as a child actor in small films and later discovered a career in Dance.  Along with, choreographing he has directed many films- Lakeer, Fool n Final, to name a few. Bajrangi Bhai Jaan is one of the movies he has choreographed for.

He comes on the list of India’s best contemporary choreographers. He is one of the first choreographers to create a fusion out of two Indian classical Dance forms, vis-à-vis, Kathak and Kathakali.   He has performed in many international stage shows and gained acclaim for his unique dance form. He is also honoured with SangeetNatakAkademi Award in 1996.

He is one of the prominent Contemporary Choreographers that industry has had.  He had been brought up in an artistic environment. His mother is an opera singer. In his early childhood, he started working with choreographers like AlyquePadamsee, Krishna Bhargava, Celia Lobo, Salome Roy Kapoor and others. He learnt dancing from Bodenweiser Dance Centre in Australia. Other than Contemporary style, he is also trained in other dance forms- classical ballet and Jazz. He is also a founder of a dance academy named- The Danceworx.

Today, this girl has come on the list of Best Choreographers in India because of top-notch dancing skills. She is a trained Bharatanatyam dancer and a postgraduate in Dance studies from Laban Centre, London. Apart from Bharatnatyam, she worked with PadminiChettur from 1999 to 2011 and carried off the legacy of Chandralekha. She is respectful dancer and choreographer who come up with tragic stories and issues in her performances. Recently, IMF has granted her money to work on her latest project-Jumping project. Some of her creations are Kamakshi, Inhabit and Conditions of carriage.

These dance artists are known among the masses not for their dance but for their sheer hard work they put in to make their messages reachable through dance. They live for dance, die for it. Their work is commendable in their niches and gained them immense popularity, love and respect.

The Best Ways To Generate income Throughout the Economic Downturn – Sell Your Mobile Phone!

Why Eat Seafoods? Things You Must Know