Blackberry is making the comeback with a KeyOne 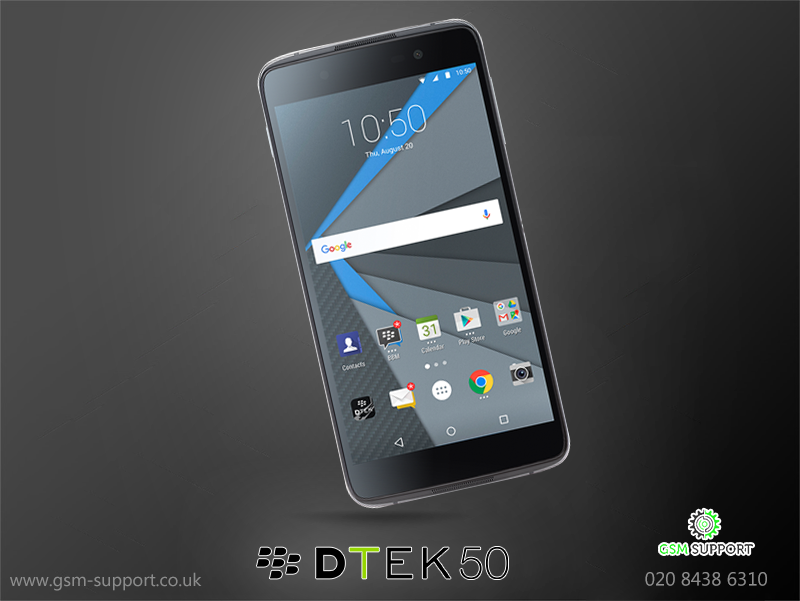 It was the emotional farewell to the company who was responsible for introducing the first keypad smartphone to the market. It was the hard fought battle with the big names of Apple and Android – the brainchild of Google. Blackberry even tried to collaborate with Android but was not capable of matching with the fast running market. It was the last piece which they have tried to build up the company again but it all shattered. In the new world, we all talk about different companies and wait for the new launch date of Apple but wait, somebody is trying to seek through with the latest smartphone and actually they have built something this time. Yes, we all are talking about the Blackberry again and they are making a comeback with all-new “KeyOne”. It is the latest additional to the castle and has some promising features with one special reason why we loved blackberry “The Keypad”. Before this, the company launched another smartphone with the name of DTEK 50, which was considered to be the most secure phone ever created. With some same features, KeyOne is the phone of future as we believe the fact that “History repeats itself”. Screen touch smartphones have taken the industry by storm but I think this is the time we move back to the keypad era.

There are many reviews which have been shared by many magazines and according to them, this is the best blackberry product which they have seen in years. It is the hype which is required by the company to make a comeback regardless all the marketing, manufacturing, and distribution is done by TCL but not by blackberry.

So let’s get real and talk about the phone as it runs on Android Nougat 7.1.1 which uses a Snapdragon 625 SoC. It is backed up by 3GB of RAM and an internal memory of 32GB which is less compared to other smartphones but the reason it is still best, it offers the expandable memory that supports 2TB of data. Now, this is what I like, as it is carrying a small computer with ample of space and you done have to delete anything in life again. The camera is also quite good as the primary camera is of 12MP which captures at 4K and the secondary is of 8MP with 1080p. With all this to offer, the smartphone is powered by a monstrous battery of 3505 mAh lithium-ion which is still the best in class.

Interesting Blog -   How to Fix the WiFi Connection Droppage?

The reason KeyOne is much appreciated than DTEK 50 because many people who have seen and experienced the smartphone commented that while using KeyOne, they can sense the true feeling of blackberry which was missing from years. The company came up with smart keypad, as an internal feature of touchscreen smartphone but it doesn’t stand a chance with a physical keypad. It is a beautiful smartphone as it has the combination of the latest technology and one from the past. The display of the phone is kept to 4.5-inches which are quite less from the big boys in the market but according to developers, the screen ratio matches the size perfectly. It is all about the PPI and the phone displays every color compared to PPI. The company also claimed to deliver the battery life of one and half day with regular use. It is the most talking point under the review as many of them were impressed with the durability and the battery life of the phone.

If you were a diehard fan of blackberry, then it is a must buy but if you have been using Apple or Samsung for years, you might not like the physical keypad and a unique body design of the smartphone but it is a must try and you might fall in love with it.